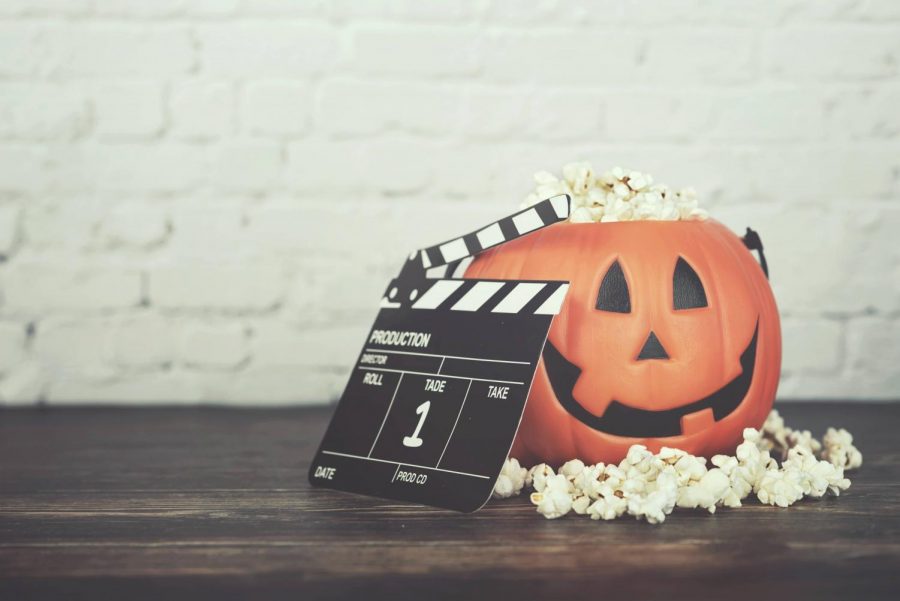 With Halloween approaching quickly, we are all preparing for the ghostly holiday. What better way to prepare than to watch some Halloween movies? Whether you like classics or more modern movies, there is something for everyone during this great season. So, here are some of my top Halloween movies.

This horror movie is a classic that has been adapted and redone so many times, including the “Bride of Frankenstein” and the “Son of Frankenstein,” but the one that I recommend is the original, classic movie made in 1931. “Frankenstein” is based on a horror novel by Mary Shelley, written in 1817. The movie and book are about Dr. Frankenstein’s attempts to reawaken the deceased by building a monster out of body parts of the dead. Dr. Frankenstein does succeed, but when the monster awakens, he is confused and scared. He runs away into the country, and the doctor must follow him and eventually confront him.

The Nightmare Before Christmas

Now, I know some would consider this to be a Christmas movie and only a Christmas movie, but this movie isn’t just part of that wonderful holiday. This movie also fits in perfectly with the Halloween spirit. It has witches, ghosts, pumpkins, and songs that talk about Halloween. “The Nightmare Before Christmas” follows Jack Skellington, the pumpkin king, as he searches for a new meaning to his life. When he stumbles upon Christmastown he sees this as an opportunity to change his ways.

Taking place in Connecticut in the year 1988, Barbara and Adam Maitland die in a car accident. Stuck haunting their house in the country, they watch as a new family, the Deetzes, move in with a teenage girl. The ghostly couple takes on the task of scaring the new family away, but the Maitlands prove that being a ghost isn’t the best job for them. Eventually, the failed attempts attract the attention of Beetlejuice, a rowdy spirit whose “help” quickly begins to cause problems for everyone.

For 25 years, Fester Addams has been missing, believed to have vanished in the Bermuda Triangle. Twenty-five years later, he shows up on the doorstep of the Addams household with a woman claiming to be Dr. Greta Pinder-Schloss. In reality, she is Abigail Craven, a con artist, and Fester Gomez is Gordon, her son. Knowing that the Addams family has a large fortune hidden in their home, the mother and son plan to infiltrate the household and collect the money. As things unfold in this fantastic movie, the plan is soon revealed, and the truth is discovered about the late Fester Gomez.

Even though there are currently three amazing Ghostbuster movies, and we are expecting a third one anytime now, I’m talking about the original. This great movie starred Bill Murray, Harold Ramis, Dan Aykroyd, and Ernie Hudson as the first four ghostbusters. After being fired from their jobs at a university, the threesome forms the Ghostbusters, a ghost catching organization. When Dana Barrett calls the Ghostbusters about seeing a demonic dog in her apartment that said one word, “Zuul,” and the group begins their investigation. The case leads them to finding out that Zuul worshiped a god, Gozer the Gozerian, who will bring about the apocalypse. Now, instead of teaching students about the paranormal, they are racing to stop the end of the world.

These are just some of the great Halloween movies that are out there. I hope you enjoy them! Happy Halloween!